Hi all, I have a location that insists that we can only use the public wifi, which uses a captive portal, obviously we can’t use any of the setup methods to get our devices connected to the network, however I have just read this article: 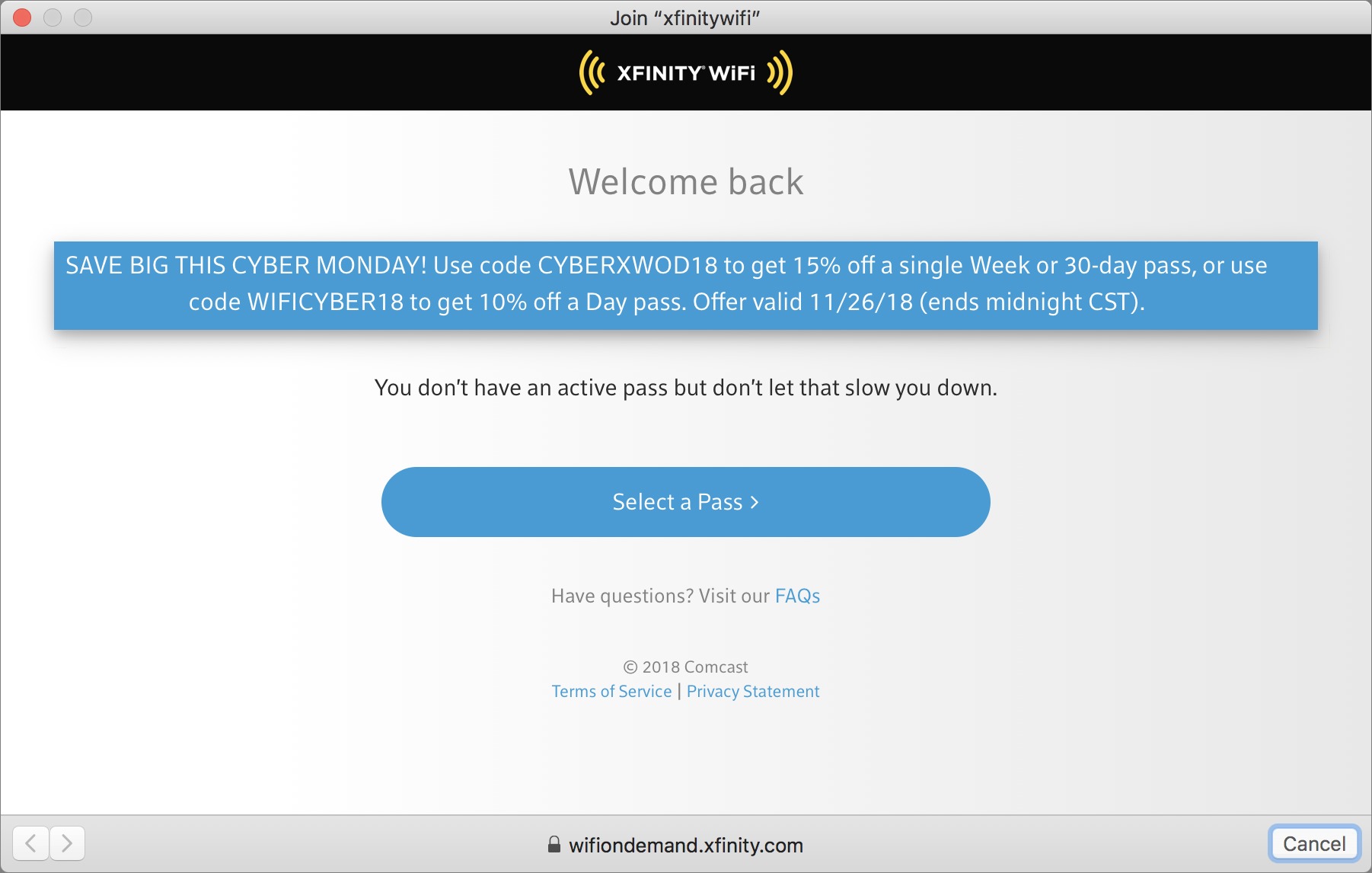 How to Work Around Wi-Fi Hotspot Captive Portals on Browserless Devices -...

Many public Wi-Fi hotspots require you to click a button on a “captive portal” page before you can get online, which is a problem if your device doesn’t have a Web browser. Here’s a workaround you can try with a device like an Apple TV or Nintendo...

It suggests that once a device has connected/clicked through a captive portal, the device can connect in the future as it’s MAC address has been ‘recorded’ and allow any subsequent connections.

If this is the case, then if it’s possible to first connect to the wifi/captive portal with a device spoofing the MAC address of the Pi, then it should then be possible to connect the Pi.

In theory possible, but of course very fragile. If the router forgets the mapping, that’s usually not a problem a normal user would just click the captive portal site again. The Pi on the other hand is offline until someone manually repeats the procedure.

If could be possible in the future to provide a small script that runs each time after the WiFi network is connected.

Yeah, it’s certainly not ideal. But if we can’t use the captive portal wifi then we’d be looking at using data sims for each device.

I have thought about the possibility of using a 4G router, with ethernet ports, and then adding a Mesh wifi system to it, to allow us to use a single data sim but also provide wifi to multiple locations.

I guess this depends on the cost, and range required to get the signal to the locations of the Pi’s.

However, as Mesh systems are getting much cheaper now, it would probably be cheaper than paying for multiple data sims.