I have just bought a Raspberry Pi 7" touch screen for testing, but apparently Info-Beamer does not seems to be able to boot on this sceen. The screen is just black.
I have tried to test it with a standard RPi OS without problems.

Is this a known problem? 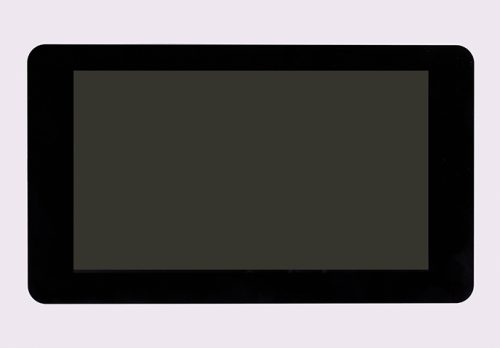 The 7" Touchscreen Monitor for Raspberry Pi gives users the ability to create all-in-one, integrated projects such as tablets and embedded projects.

That’s certainly unexpected. I just connected a Pi3 to my 7" display and both stable and testing version worked out of the box. Can you connect HDMI as well to check if it is used instead?

I guess everything is wired like in this setup guide? https://www.element14.com/community/docs/DOC-78156/l/raspberry-pi-7-touchscreen-display?

Just to add my experience, I’m successfully using this: https://www.amazon.co.uk/gp/product/B01LZZ4VUH/ref=oh_aui_search_detailpage?ie=UTF8&psc=1

I currently use it to test setups without needing a full size external screen.

Obviously this means that I’m not able to use the video configuration in the device detail page, and due to some small bug the display is actually upside down ( only when booting as I have the setup rotated in the settings page ) there is apparently a small tweak that can be made to rotate the display to the correct orientation.

After a little troubles shooting it seems that the problem is the Raspberry Pi 3 A+.
I am testing with a working HDMI screen instead of the RPI 7" Screen.

When connecting the RPi Zero - everything works. When I move the SD card from the Zero (or creates a new one) and place this into the RPi 3, the screen stays blank.
I have tried with two different RPi 3 A+ - and they are working fine with a standard Linux OS on the 7" screen. 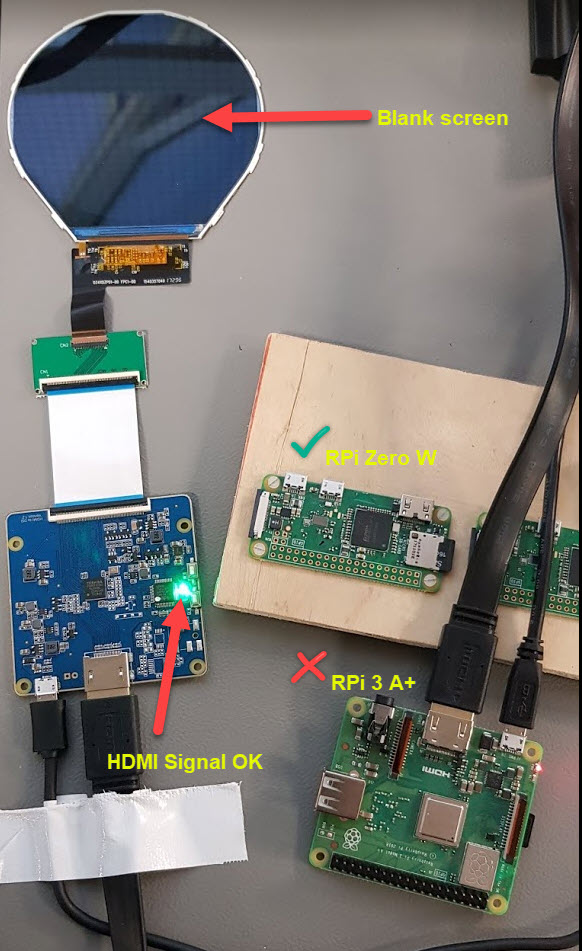 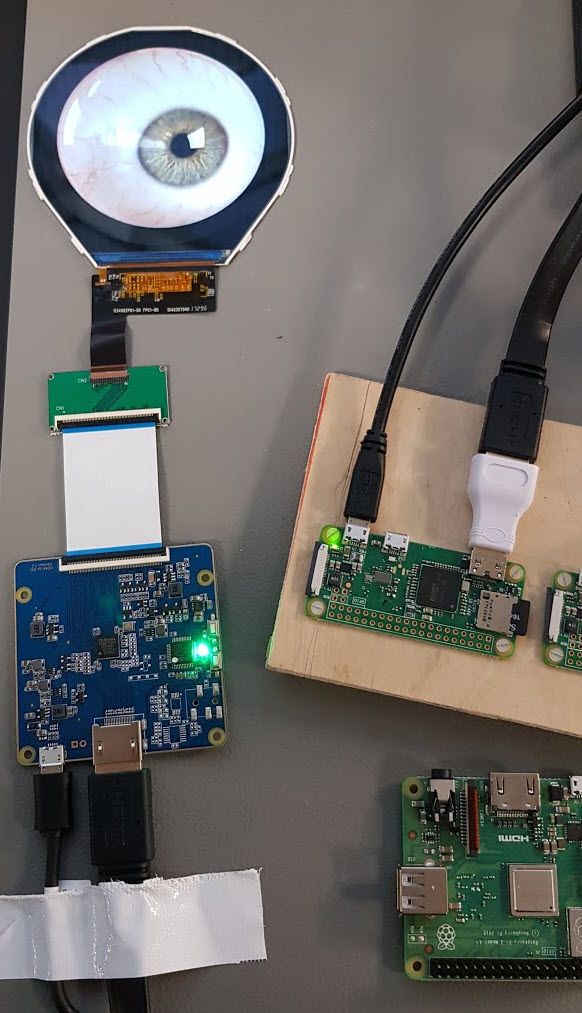 Are you running stable or testing? I think the Pi3A+ doesn’t work yet with stable.

Just have tried with both versions…
And now the funny part: If attaching a completely normal monitor - everything works.

Strange. What does the Pi 3A+ detect via HDMI? So what’s the output of tvservice -s? Maybe the frame rate/resolution is wrong for some reason.

Ok. That’s at least something. But I’d really love to understand why it doesn’t work with that funny screen. Especially as that really looks like normal HDMI from the Pis point of view.

I’ll dig into this later. For now the 7" square screen is working.