Is there any documentation about remote trigger actions? Which triggers are there, etc? 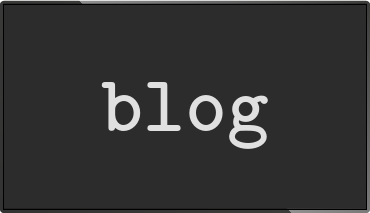 info-beamer hosted now allows a package to include a custom remote control interface that can be used to control the devices running that package in real time.

There is no overarching documentation. Mainly because how the trigger feature is used only depends on the package that implements them and how they use it varies a lot. Some examples:

… and so on. Do you have an idea of what you’re trying to achieve?

For example
In this time of COVID-19 we would like to hang a infrared camera on a screen and detect if someone has fever or not. If he/she has fever the door won’t open, else if he/se has not fever the door will automaticly open.

I guess the alternative to a real camera would be a minimal thermal camera like this one with much lower resolution. Although I’m not sure how usable the readings from those might be as it looks like a pixel soup.

We already sorted anything out, we have professional infrared cameras that also are being used at the army. Budget is not a problem. But I was just asking for any documentation about all the available triggers and the possibility for custom triggers

The triggering is meant for influencing the visual output behaviour of the screens. Tasks like adding content to a scroller, switching between videos/images and so on. It’s not a generic “if this event then that action” solution. For that, a package service can be used. This feature allows you to run additional programs on the Pi that can then implement any kind of logic and communicate with external hardware.

Although I feel that monitoring an infrared camera stream, reliably detecting a person’s temperature within that stream and then controlling doors feels a bit out of scope of what a Pi can do. Does the camera produce HDMI output?