How can we remote upgrade the OS? Is this possible via the terminal or is there a setting we could use? Because we would likie to mass upgrade all our players and upgrading them one by one is not possible.

Basically what @matthias.haehnel said. Just upgrading the OS can be done with the device config call. If you send an empty config, the configuration itself will not be changed but the device will be upgraded to the latest release within its current OS channel. If you want to switch between channels (so for example from testing to stable) , there’s the device OS channel call. It has not been documented for some reason, but that’s now fixed.

Allright thanks! I’ll dive right in it!

Perfect! Thanks! I’ll check that out!

A question around the API, I need to authenticate in postman, but which authentication method does the rest API use? 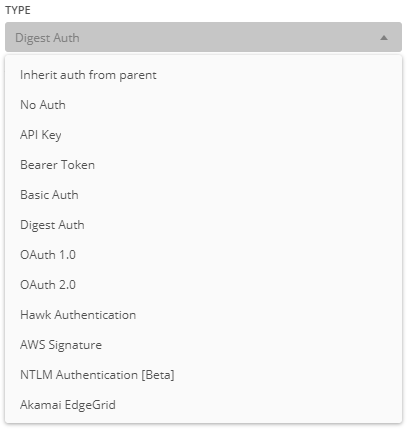 When I try to use the command I get this response:

When I try to use the command I get this response: